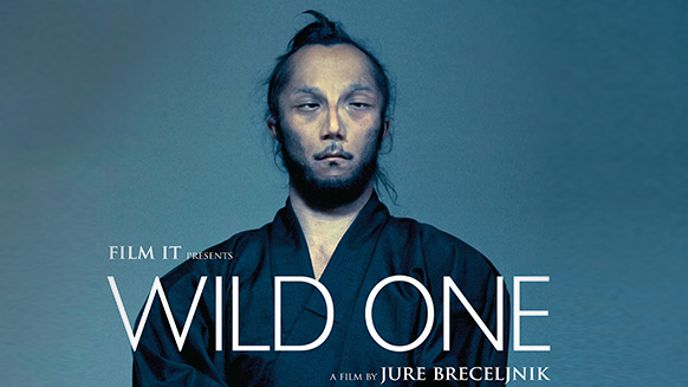 In 1977, Philippe Ribiere was born in Martinique and diagnosed with Rubinstein-Taybi Syndrome. Abandoned by his parents, he was left at the hospital, where he spent the first four years of his life and underwent a series of arm and leg operations. He is alone and different. At the age of 4, he was taken to France and adopted by a French family. In 1994, Philippe discovered climbing, which offered a greater challenge to him that it would have to others. Through climbing, he also discovered how to 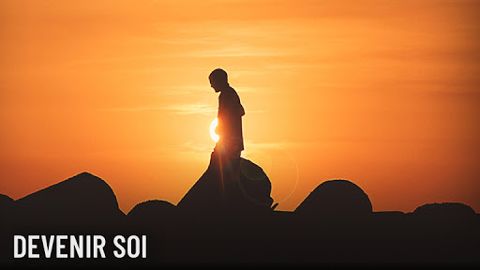